In accordance with Governor Jay Inslee's Executive Order, all health clubs and fitness centers in King County are closed until at least April 6th, 2020.
follow us on facebook & instagram for our most recent updates 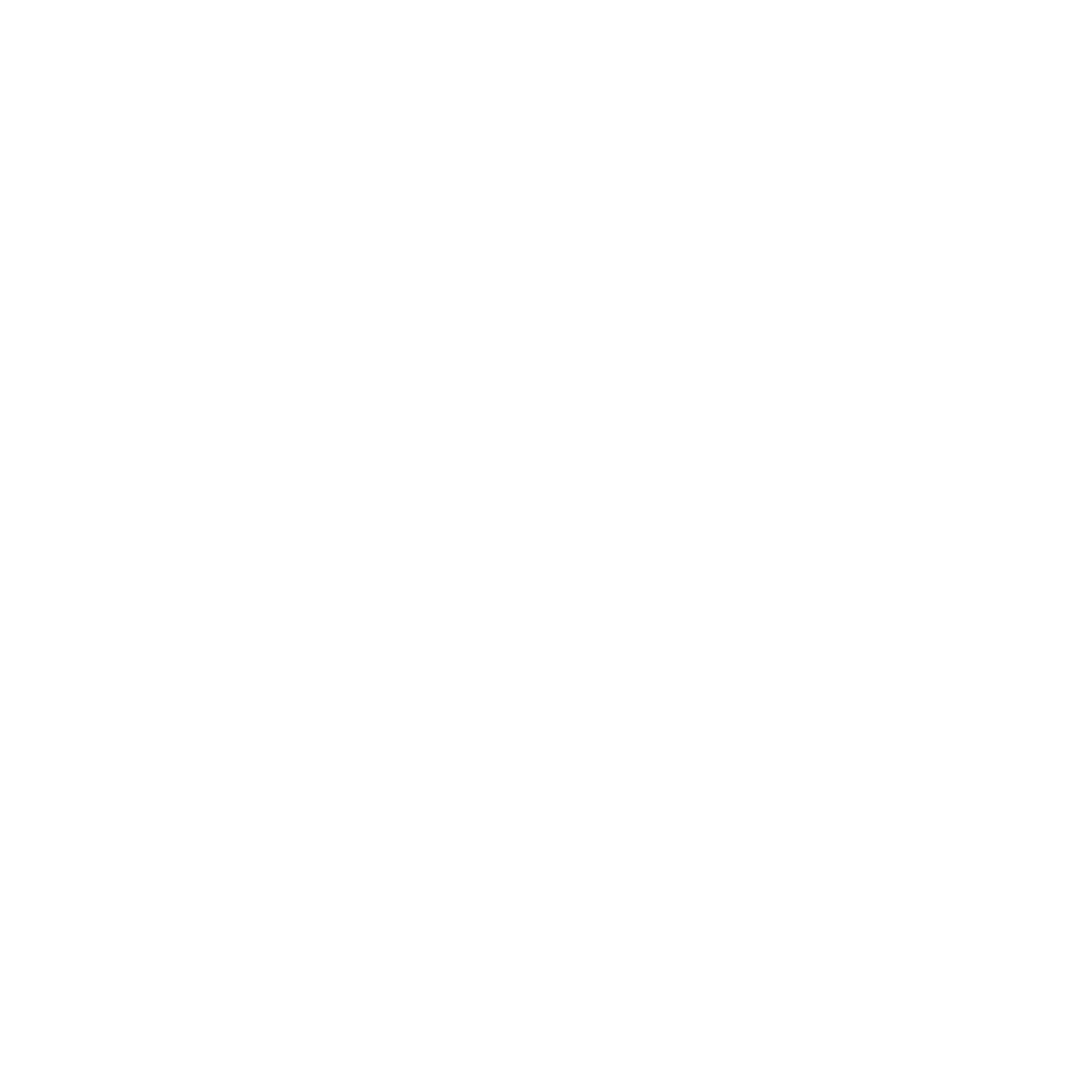 You teach a regular morning class, “Strength Training 101”, at FHC. It is geared for members that are 50+ years of age. Why is this target group such a passion for you?

It’s funny, it did not start out being a primary interest, but I was offered the chance to take over a class that Swedish Hospital had been running for post-cardiac rehab patients at my old gym, Sound Mind and Body. After watching what they were doing, I went and talked to the members of the class and said that I would take over the class, but would change things up because I did not think that they were doing enough. The class became “Silver Power” (the students picked the name, not me). That was almost 15 years ago. As I have trained more and more, I realize that there is a huge need for older people to do more for their basic health. Aging is so popular, that everybody is doing it, but not that many are doing it as well as they could. I have worked hard to stay fit as I get older and have learned a lot that I think is useful for others. I have also learned a lot from the older clients that I have trained, have seen the difference that physical training can have on people’s lives first hand.

What is your background? What drew you to training and teaching?

I have been an athlete all of my life, starting to play tennis when I was six and becoming a serious cyclist and swimmer in high school. I played tennis in college and was first exposed to judo there as well. Once I moved to Germany as a new lieutenant in the Army, I joined the local judo team and worked my way onto the highest level competitions in Germany. After some serious surgery on both of my legs, I got back into cycling and swimming to rehabilitate myself. Because I was already in the Army and had been a runner, I soon decided to try running a triathlon. I competed internationally for several years in Europe and continued to train to this day. Back in the States, I was in a military reserve unit as a major and was approached by the brigade commander to help set up a remedial Physical Training program for the unit. After being struck by a car while on a training ride, I again rehabilitated myself. Friends suggested that I knew so much about training and rehab that I should make a career of it.

I also hear that you are a do-it-yourself carpenter, a musician, and a writer. Did I miss anything?